It’s no secret that I’m a big fan of all things Disney- over the summer I even threw an Inside Out party {complete with coloring pages!}. Well now the true Inside Out party begins because next week I will be flying to San Francisco for a once-in-a-lifetime experience to celebrate the Blu-ray release of Inside Out {available November 3rd}!

That’s not all- I’ll be getting a sneak peek of some of the newest projects coming from Disney, such as The Good Dinosaur, Riley’s First Date?, and more. Check it out:

The journey begins on Tuesday, September 29th when I fly out to San Francisco to meet the other bloggers attending the event. Follow along with the #GoodDinoEvent hashtag to check out the beginning of the adventure! 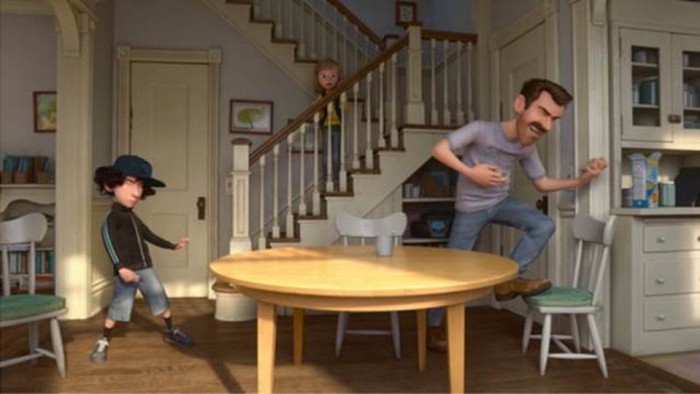 We’ll also get to interview Kyle MacLachlan {voice of “Riley’s Dad”} & Kaitlyn Dias {voice of “Riley”}, Phyllis Smith {voice of “Sadness”} & Richard Kind {voice of “Bing Bong”}- so basically what I’m trying to say is that by the end of the day I will probably hurt from laughing so hard. 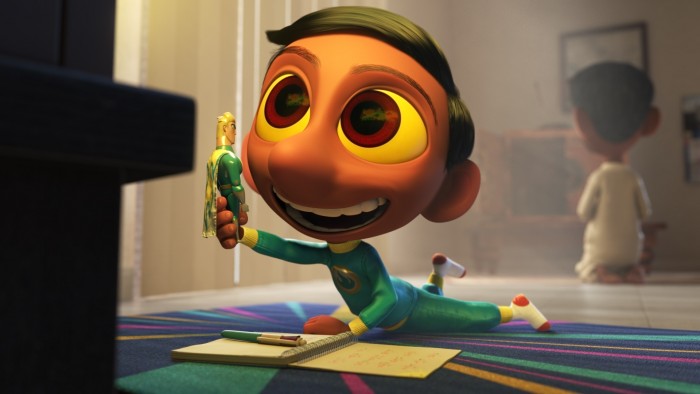 We’ll also- are you ready for this?!– get an advanced screening of a portion of “The Good Dinosaur”, which comes out on Thanksgiving Day {November 25th}! Now if you’ve been around here for awhile you know how much I love dinos so you know I’m ch0mping at the bit to see this movie.

We’ll finish our night around the campfire with Director Peter Sohn & Producer Denise Ream to roast marshmallows and hear stories from their research trips. You guys, I can’t make this stuff up. Disney & Pixar really are this whimsical and magical and just all over wonderful.

On Thursday, the fun continues with one of my childhood {okay, teenage} dreams coming true- a tour of the Pixar Campus! I have wanted to go to Pixar HQ since Buzz & Woody first invaded our house when my little brother was just a baby- it’s literally been on my Bucket List since I made one. Please be sure to follow me on Instagram and follow the #GoodDinoEvent hashtag for all the behind-the-scenes gems that I’ll be sharing {along with the other bloggers}!

–PUT YOUR HEART INTO IT: Hear from Screenwriter Meg LaFauve and Story Supervisor Kelsey Mann how the story gets developed and boarded, and learn how to draw your own Arlo!

-DINOS IN THE WILD: Hear from Production Designer Harley Jessup how the Art department designed the different dinosaurs in the film and their surrounding environments.

–“ACTING” LIKE DINOS: Supervising Animator Mike Venturini and Animator Kevin O’Hara will give you an animation demo highlighting the reference used by animators to inform the movement of the dinosaurs.

–VIEW FROM ABOVE: Learn about creating the expansive world in the film with Sets Supervisor David Munier, and hear how the team used actual USGS data of the northwest United States to create the sets.

After all of that, we’ll head to Google HQ {yes, the Google} for the #MilesEvent where we’ll screen some footage and featurettes from Miles From Tomorrowland {a favorite show of both of my boys} followed by a panel discussion with Google Engineers Angela Navarro and Julie Ann Crommett, Sascha Paladino, the Miles From Tomorrowland Creator & Executive Producer, Diane Ikemiyashiro, Director of Original Programming at Disney Junior, Dr. Yvonne Cagle, NASA Astronaut & Consultant on Miles from Tomorrowland, and Isis Anchalee, Software Engineer behind the #Ilooklikeanengineer social media movement. I fully expect my IQ to bump up a few points by the end of this panel.

Friday, the final day, will bring us to the Walt Disney Family Museum- another place on my Bucket List. Follow along with the #Waltagram hashtag as we see original artwork {including the earliest known drawings of Mickey!} from beloved Disney movies and even other projects, as well as things from Walt’s personal life. I can’t wait to show you what I find!

I’ll be sharing some great facts & stories on social media during the whole trip, especially on Twitter & Instagram– and who knows, maybe even a few Periscopes {find me- @NotQuiteSusie}! 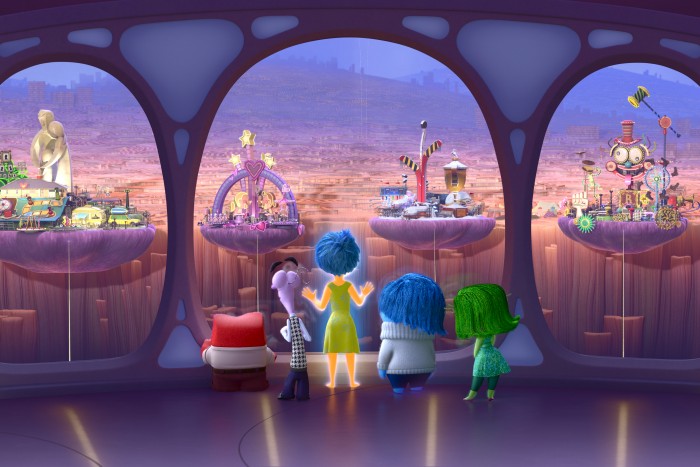 If you have any questions for anyone that I will be meeting, be sure to let me know- I will keep track of all the questions and try my hardest to ask them all!