Last month, I had the opportunity to go to the Monterey Bay Aquarium in Monterey, California. The aquarium is absolutely beautiful and has so many great exhibits- the entire time that I was there I was wishing my boys were with me so we could learn about all of the magnificent creatures together! I’m hoping to take them there the next time I go, but this time I was flying solo- because I was looking for Dory! 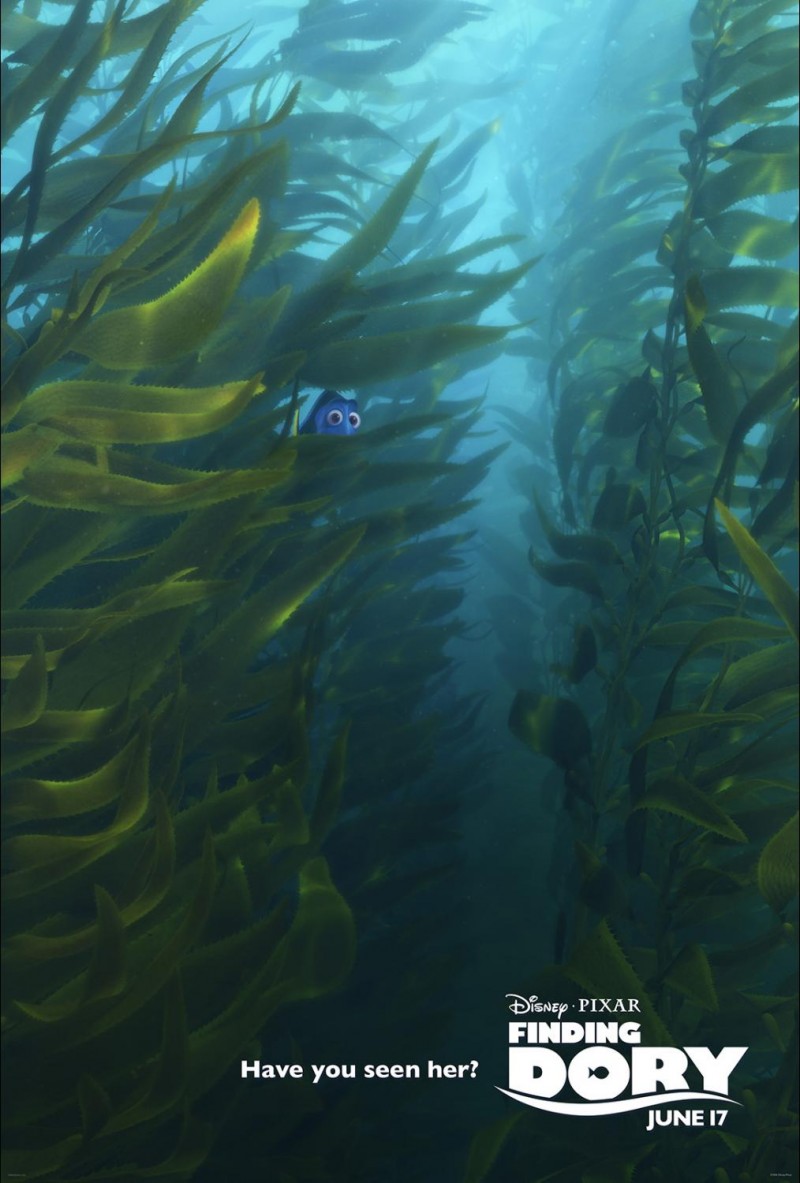 Finding Dory comes out on June 17th and a lot of the research for the movie was done at the Monterey Bay Aquarium. Here’s a little more about the movie to help you understand why:

Disney•Pixar’s “Finding Dory” reunites everyone’s favorite forgetful blue tang, Dory, with her friends Nemo and Marlin on a search for answers about her past. What can she remember? Who are her parents? And where did she learn to speak Whale? 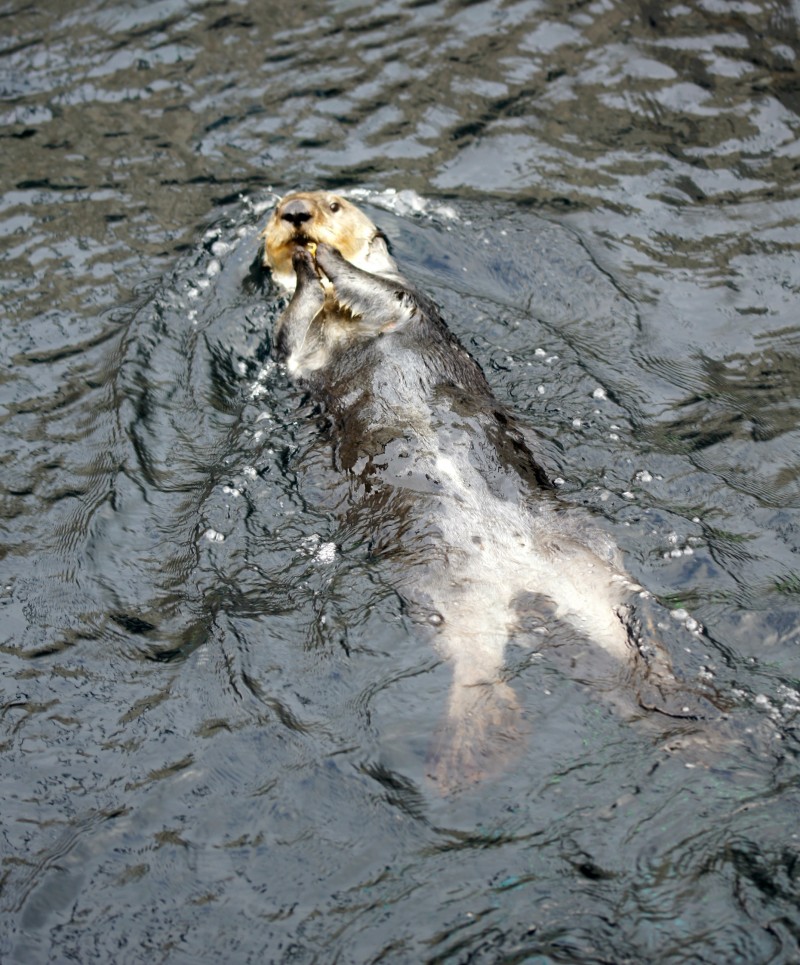 We spent the day at the aquarium exploring everything there was to offer, and we even got to have a couple of experiences that aren’t open to the public! The one I spent the most time doing was watching the otters from above their enclosure. They are just the cutest animals and so funny- I completely lost track of time watching them!

We got to watch a training session, where we watched the otters do tricks in exchange for some treats. This enclosure is just one of the areas that houses otters- there’s another that isn’t seen by the public which is where they bring otters to raise pups!

Speaking of raising pups, the day before we arrived a wild otter mom gave birth to her pup in the tidepools at the aquarium! When we got there, she was still there with her pup, waiting for the waves to calm enough to take off into the ocean. When otter pups are born, their moms groom them until they are super fluffy- it helps them to float when they are just itty bitty otters!

If you love otters as much as I {obviously} do, you have to catch their live stream! The cameras are right where we were standing so it’s a great view and will provide endless entertainment. They have live streams of several other exhibits, too!

Another special experience that we got to enjoy was touching an octopus! One of the main characters of the new movie is Hank, a septopus {he only has seven tentacles} and after meeting a real octopus, I can’t wait to see Hank in action! I was able to “pet” the octopus’s tentacles, and in return he latched onto me with his suckers. I was not expecting the suction to be as strong as it was- I even got an octopus hickey! 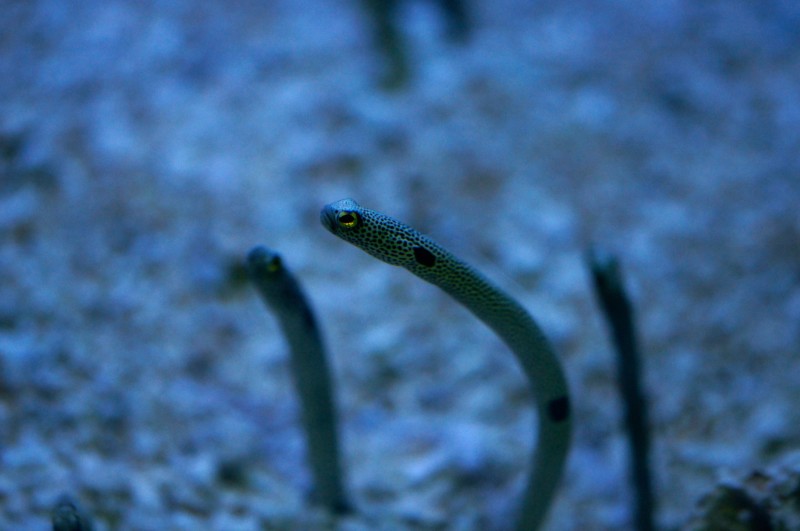 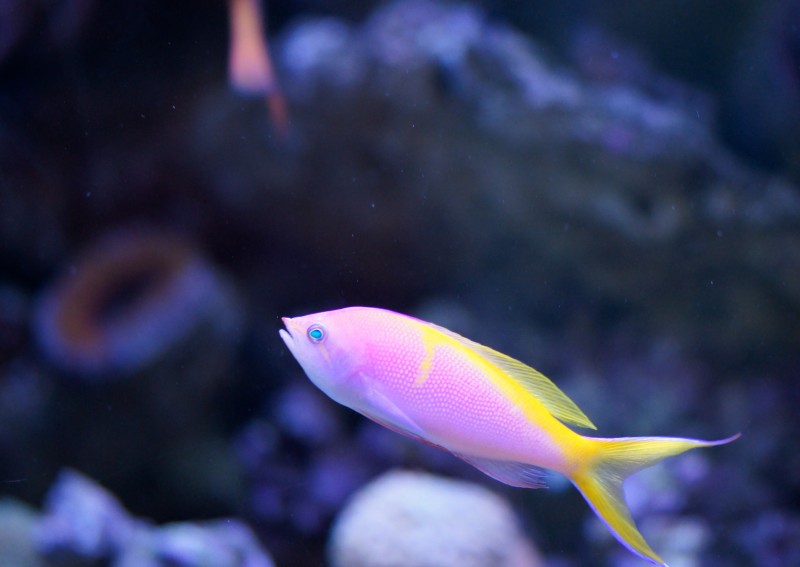 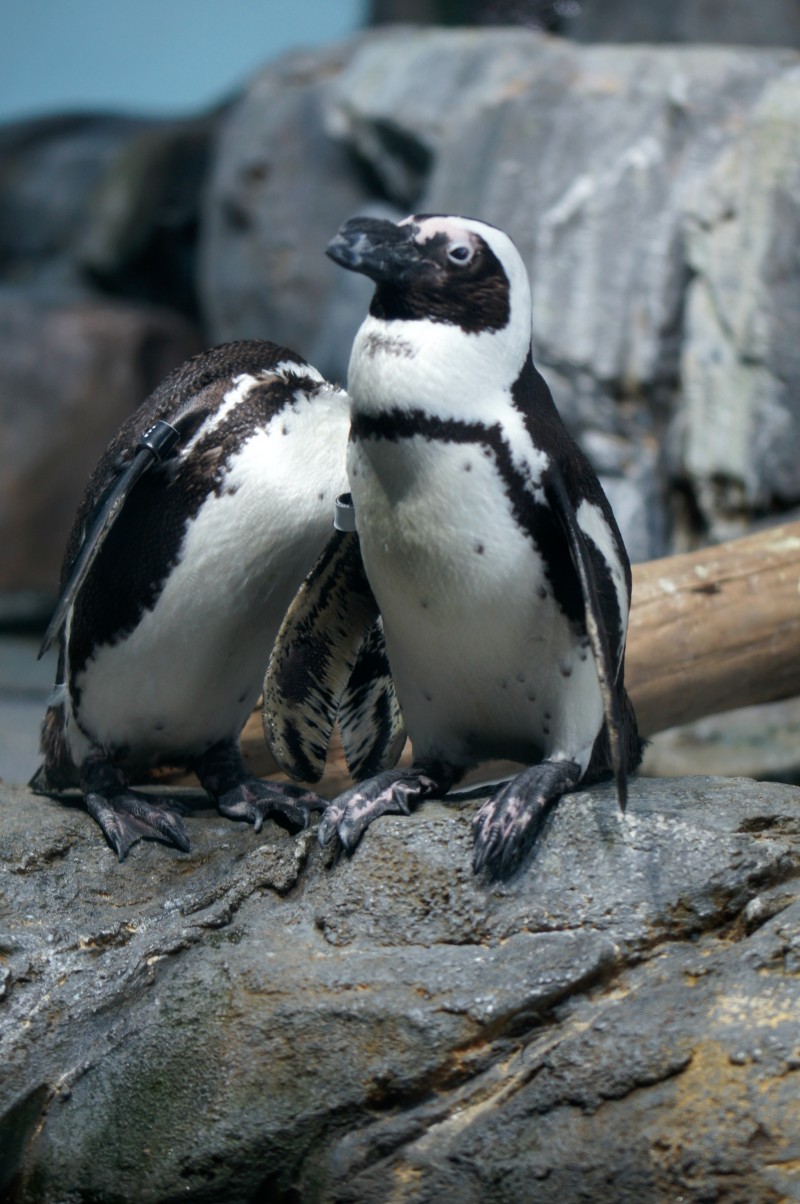 The Monterey Bay Aquarium had so many beautiful animals to share. There were also many interactive exhibits for children- even young kids- and so much to learn about!

One of my favorites was this little baby sea turtle, who had a broken leg. The Monterey Bay Aquarium took her in and rehabilitated her, and soon she’ll be on her way to a new home! 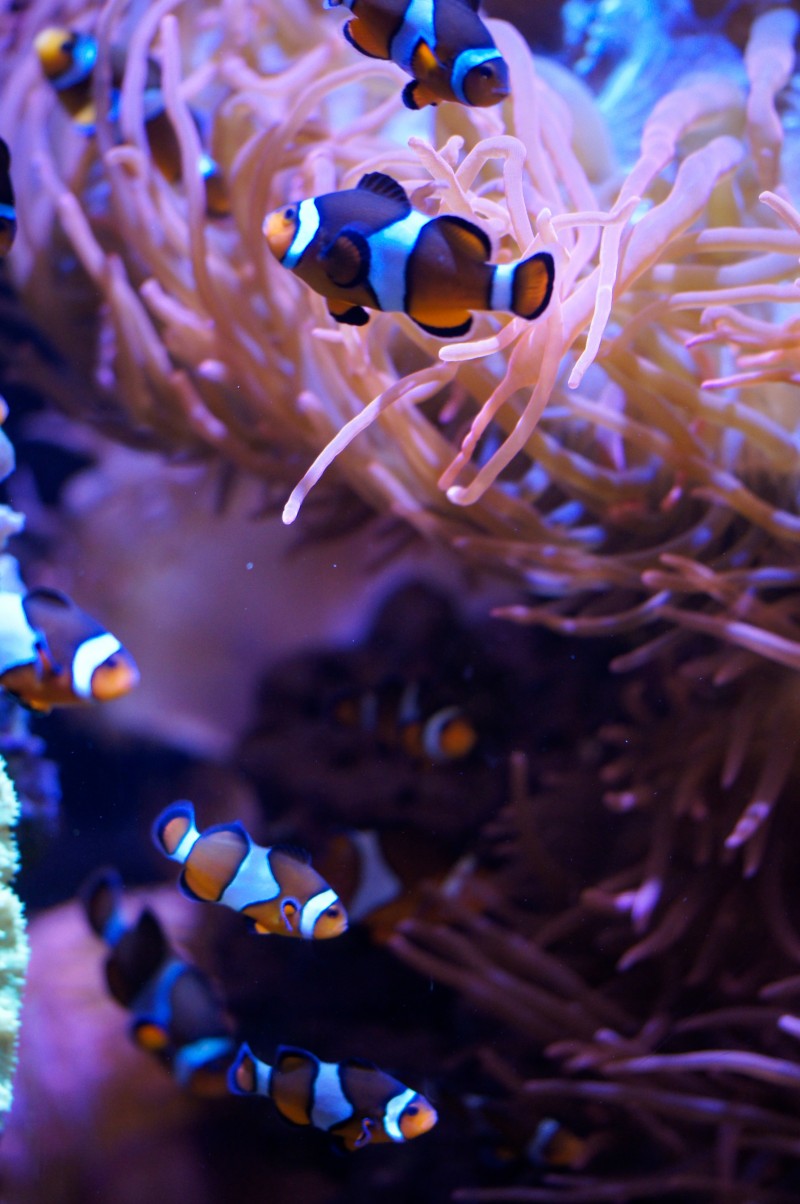 We even found Nemo!

One of the highlights of our trip was that after we watched some preview footage of Finding Dory, we attended a reception at the Monterey Bay Aquarium! It had been closed for several hours and was only open for our party, and we got to eat dinner with jellies! There were sharks, sea turtles, and a whole lot of fish in attendance as well. {And don’t worry, seafood was not on the menu.}

If you live anywhere near the Monterey Bay Aquarium- or are headed to Monterey anytime soon- it’s a must-see. It’s very family friendly and has a lot to offer! You can find them on Facebook, Twitter & Instagram! {Their cute animal game is ON POINT so seriously, go follow them!} 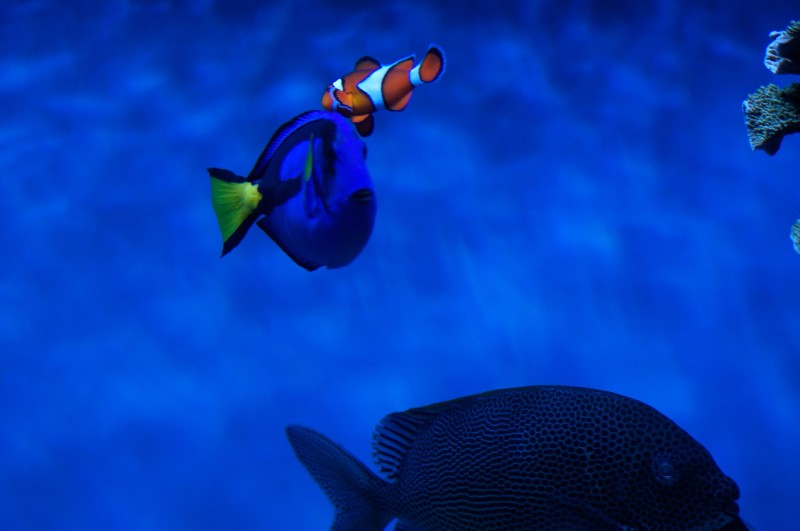 You can also keep up with Finding Dory by following the hashtags #FindingDory and #HaveYouSeenHer– or you can follow Finding Dory on Facebook,Twitter, Instagram, Pinterest, and even Tumblr! &Don’t miss these free Finding Dory Coloring Pages & Activity Sheets!