One of the greatest stories of our time and renowned for capturing our imaginations, the Harry Potter series is a far cry from just kids’ books. They opened us up to a world of witches and wizards, sure, but they also imparted readers with life lessons like the importance of friendship, loyalty and love, that even the most well-versed gentleman can take in his stride.

Here are just a couple, and, don’t worry – you don’t have to attend the Hogwarts School of Witchcraft and Wizardry or even walk within its walls to put these lessons to use.

Harry’s relationship with his best friends Ron and Hermione triumphed every trial and tribulation they faced, including fighting a pack of oversized chess pieces. They look out for and trust one another fiercely, and it’s Harry’s friends that, time and time again, save his life.

In a world where magic can mask even the strongest evil, resisting the urge to judge a book by its cover is imperative. Harry spent years loathing certain broody professors only to discover that they were some of his most loyal protectors, something he noticed a little too late. 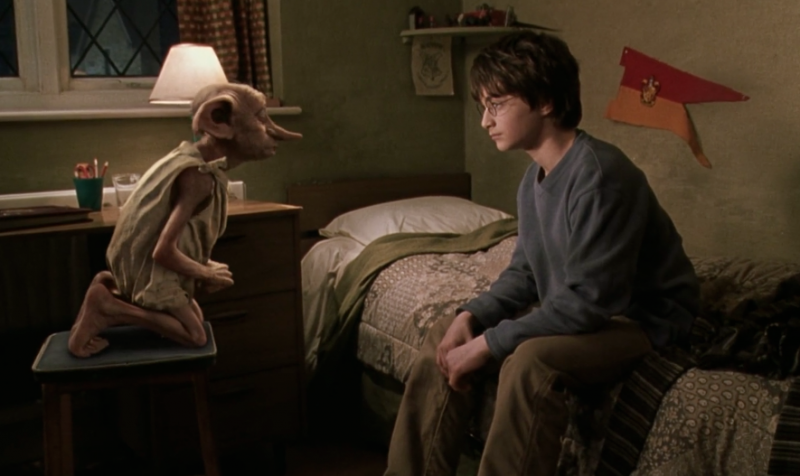 3. Stand up for the little guy.

Harry’s world is filled with power struggles, intolerance and veiled bigotry. Instead of shying away, Harry is the first to stand up for creatures and wizards that others deem easy to step on. And you never know – as with Dobby the House Elf – the time may come for the little guy to stand up for you.

When the going gets tough, Harry never forgets where his loyalty lies, despite others trying desperately to cloud his judgment. He knows who his friends and allies are, very rarely strays from the path and is rewarded greatly by those who show him the same loyalty in return. 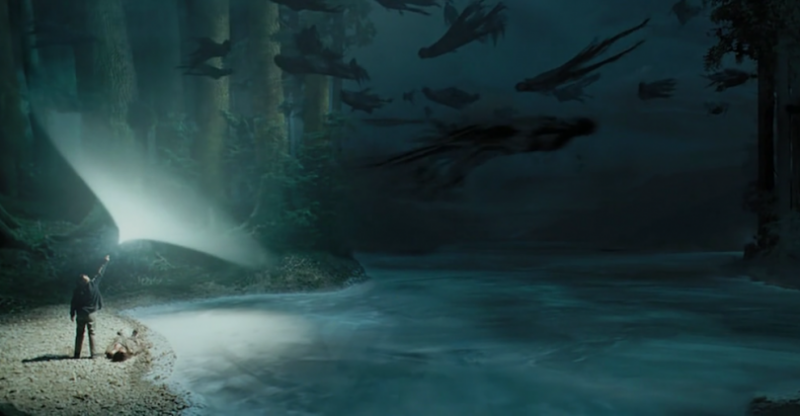 Not only is love one of the most important emotions a human being can feel, it’s also one of the strongest protectors, especially in Harry Potter. The books show us that you can try to get between the love of a mother and child, but odds are you’ll regret it.

6. Our futures depend on the choices we make.

It’s easy to get caught up in talk of destiny and our futures being pre-outlined for us from birth. Just look at Harry, who is likened to Voldemort and, at times, seems destined to walk down the same evil path. But Harry deliberately chooses to turn away from that dark road, picking good in spite of what the cards might say.

7. Excessive pride will be your downfall.

It’s okay for every gentleman to feel proud of himself every now and again, but excessive pride will inevitably lead to your downfall. This is illustrated by the Malfoy family, a set of rich, silver-haired snobs convinced their calibre of wizard is the best and brightest. This brings them great power for a while, but in the series’ final hour, they’re eventually left with few friends and even fewer allies.

8. Don’t settle for the easy route.

All too often, even the strongest gentlemen take the easy route in exchange for one they deem too difficult, not realising what exactly they’re sacrificing. It would be so much easier to let Voldemort take over the world. But would Harry ever do that for the sake of ease? Not a chance.

9. Intelligence is just as important as strength.

What Harry lacks in smarts – he doesn’t always give his studies the most attention – he often makes up for in wits and strength. But some things just can’t stand in place of intelligence, which is where Hermione, Girl Genius, comes in. There’s no spell she can’t cast, no puzzle she can’t crack, making her one of the most vital components in Harry’s unstoppable gang.

As a direct contrast to the first of our Harry Potter life lessons, unlike friendship, power isn’t everything. Cunning, wits, smarts and a pack of fierce friends can outdo even the most powerful wizard. You just have to be courageous enough to try.