In just a few weeks, we’ll be hitting the five year anniversary of moving into our house! We bought it in April 2010 and by the time it closed and we were all packed up, it was already June. Shane was just ten months old, so both kids have taken their first steps in this living … END_OF_DOCUMENT_TOKEN_TO_BE_REPLACED 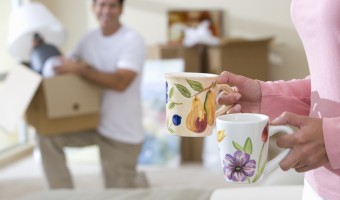 This post is brought to you by a contributor. When someone moves house, whether it’s their first house or they’re now a veteran at it, it’s customary to get them a gift. But what do you get them? It can be a little bit of a minefield to pick the right gift, but here are some … END_OF_DOCUMENT_TOKEN_TO_BE_REPLACED

This post is sponsored by Cottonelle, but my love for their fresh care flushable cleansing cloths on-the-go soft packs is all my own! Now that Shane’s getting ready to start kindergarten in the fall, we’re tackling his fear of public restrooms. He has no problem using the … END_OF_DOCUMENT_TOKEN_TO_BE_REPLACED 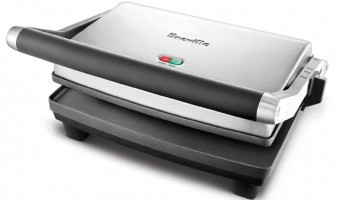 Disclaimer: This post is sponsored by Lunchbox. All opinions are my own. The holidays are over &resolutions are in full swing, which means most people are trying to eat better. But healthy foods can be so expensive! How can you save money while buying the healthy foods … END_OF_DOCUMENT_TOKEN_TO_BE_REPLACED

Next week is New Year’s Eve, and thousands of people will be flocking here to Vegas to ring in the New Year on the Las Vegas Strip. Whether you’re one of those people or you have been thinking about hitting Vegas for awhile, you may be stressing out about the amount of money you … END_OF_DOCUMENT_TOKEN_TO_BE_REPLACED