I have always been an animal lover, so every year I look forward to Disneynature’s films. They have covered many different species in their films and this year they are covering several more, all from one location: China! Born in China features many animals but primarily Giant Pandas, Snow Leopards, and Golden Snub-Nosed Monkeys as well as the beautiful place they call home. I had the opportunity to see it last month during the #BeOurGuestEvent and I can’t wait for it to open so that everyone can see it! 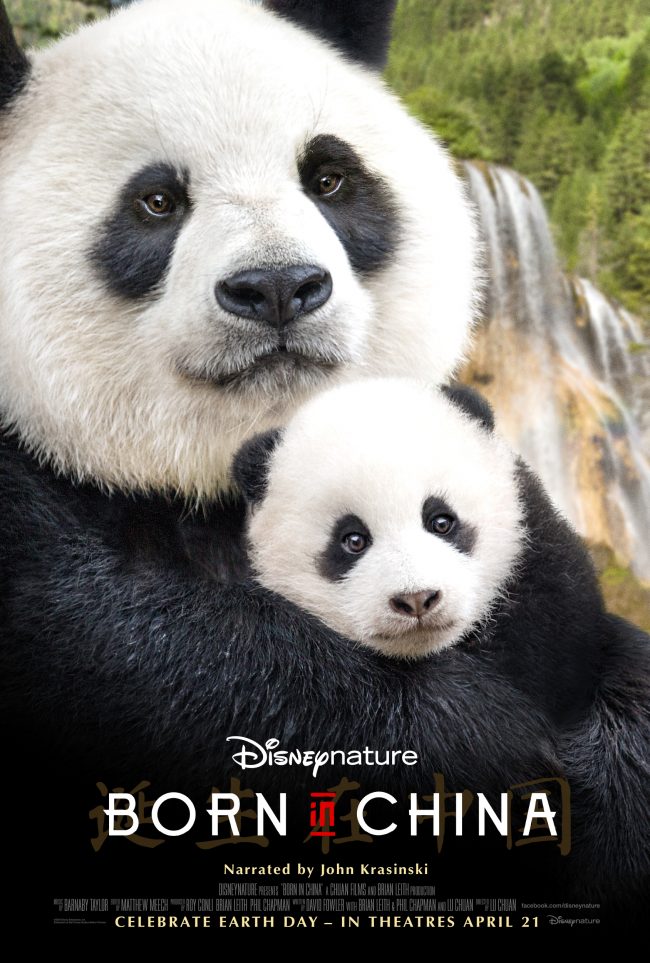 Narrated by John Krasinski (“13 Hours: The Secret Soldiers of Benghazi,” NBC’s “The Office,” “Amazon’s “Jack Ryan”), Disneynature’s new True Life Adventure film “Born In China” takes an epic journey into the wilds of China where few people have ever ventured. Following the stories of three animal families, the film transports audiences to some of the most extreme environments on Earth to witness some of the most intimate moments ever captured in a nature film. A doting panda bear mother guides her growing baby as she begins to explore and seek independence. A two-year-old golden snub-nosed monkey who feels displaced by his new baby sister joins up with a group of free-spirited outcasts. And a mother snow leopard—an elusive animal rarely caught on camera— faces the very real drama of raising her two cubs in one of the harshest and most unforgiving environments on the planet. Featuring stunning, never-before-seen imagery, the film navigates China’s vast terrain—from the frigid mountains to the heart of the bamboo forest—on the wings of red-crowned cranes, seamlessly tying the extraordinary tales together. 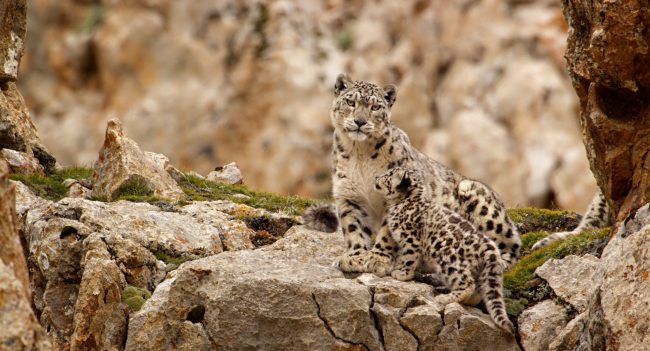 Born in China was such an excellent film. I love all of the Disneynature documentaries and this is a great one. The scenery is just stunning- many of the locations were places that have never even been captured on film before. And of course, the animals are so beautiful and their stories are so amazing. It’s really touching how the filmmakers manage to capture the stories of the animal families. They make them relatable and make you feel all kinds of things watching them go through their life.

Even though the life of a wild animal family is of course very different than ours, there are still so many similarities. Watching the monkeys and their sibling rivalry, seeing the snow leopard mama protecting her babies, and hearing how the mama Panda was trying to hold onto every moment on her cub’s childhood that she could before she left her all had me thinking of moments in my own family’s life.

Sadly, because this is a documentary about wildlife, there are definitely some scenes having to do with the “Circle of Life”. I won’t spoil anything, but I will say that if your children are particularly sensitive there may be scenes in it that are a bit much emotionally for them. Nothing is overly violent or gory, but there are some scenes involving animal loss and I know that we might have to skip those scenes with Shane because he takes those pretty hard. That said, it’s an incredibly beautiful movie that gives our kids a look at some animals and scenery that they otherwise wouldn’t be able to see, so we’re definitely going to see it. 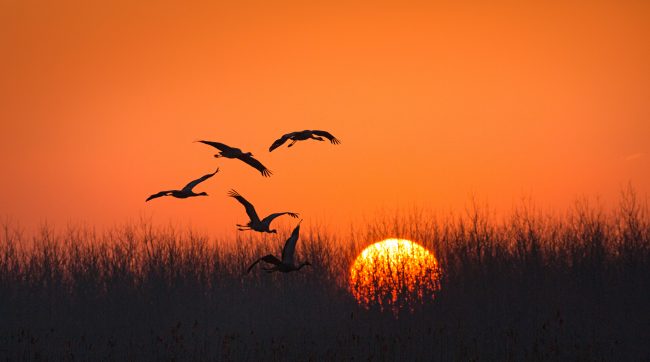 Born in China is a great movie for the whole family. It’s entertaining and educational at the same time, and it’ll be a family favorite for years to come!

Born in China comes out on April 21st, just in time for Earth Day! Be sure to check it out opening week because moviegoers who see the movie during its opening week {April 21-27, 2017} will benefit the World Wildlife Fund {WWF}. Based on opening-week attendance, Disneynature, via the Disney Worldwide Conservation Fund, will make a contribution to the WWF to help protect wild pandas and snow leopards in China! I love that Disneynature always gives back to the wildlife that they feature- not only by raising awareness for the amazing animals that they film but also by directly contributing to causes that help them.