I love California. It’s seriously my happy place & I would do anything to live there. For now I’m still stuck in the desert but at least it’s within driving distance- and this year I’ve found myself there more than any other year. First, I went in March for TWIN Camp with Toyota. Then I headed to Disneyland with my family in July. Two weeks ago we went to San Diego for Shane’s birthday- and next month, I’m going once more. &I’ll be a guest of Disney!!!

I’ll be joining 24 other fabulous bloggers for a trip to LA to catch advance screenings of upcoming Disney movies, meet some of the people behind-the-scenes &top it off by hanging out on the red carpet! Here’s what I’ll be doing:

Sunday, September 23rd: Fly in to LA & get to know everyone over dinner! 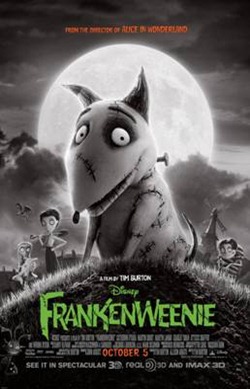 Monday, September 24th: Interview cast members from Frankenweenie {out 10/5}, then attend the Red Carpet Premiere at the El Capitan Theatre in Hollywood! 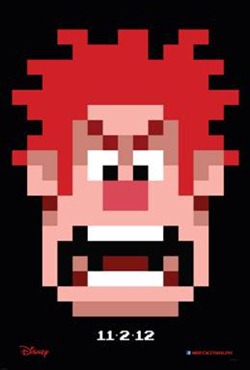 Tuesday, September 25th:  Hang out at Walt Disney Animation Studios & speak with filmmakers and animators from the movie Wreck-It Ralph & the animated short Paperman {both out 11/2}! After that, I’ll catch a sneak peek of Disney/Pixar’s Monsters, Inc. 3D {out 12/19} on the Walt Disney Studios lot. 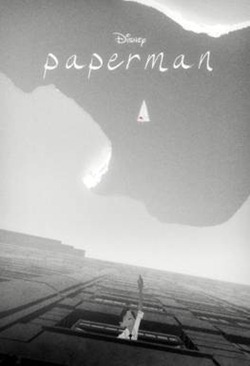 Wednesday, September 26th: Another screening- and then home to my boys!

I am so insanely excited &can’t wait! I have to admit, I’m a little nervous too since I’ve never been away from home that long since having Shane. But this is truly a once-in-a-lifetime opportunity & there is no way I’m missing out!

So make sure you’re following the #DisneyMoviesEvent hashtag on Twitter from September 23-26th to follow along & learn some info about the movies as well!

What upcoming Disney movie are you the most excited about?

Note: Disney is sending me on this trip free of charge to cover the events but all experiences are authentic & all opinions are my own.