At the beginning of the month, Justin, Shane and I went to Nebraska {yes, apparently people do that} to celebrate Justin’s Grandma’s 90th birthday! We were only there for about 36 hours, but we packed a lot into that short time!

Shane got to go on his first plane ride!

We drove. A LOT. But we couldn’t stop staring at how GREEN everything is in Nebraska! Everything is either dirt or dead out here. 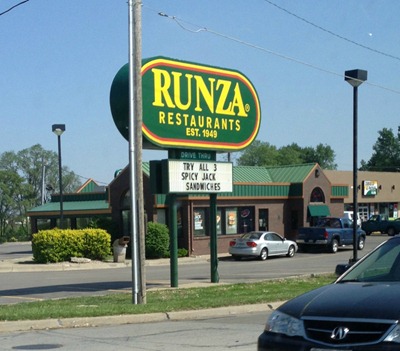 We went to Runza, which is a tradition for Justin’s family apparently. I had never heard of it but I couldn’t eat what they’re famous for anyway {it had beef} but Justin was happy!

Shane met some of his second cousins, which he was really excited about {mostly because they had fruit snacks}.

We went to the mall & played at the playground in it.

Shane got to ride in a car with a mouse- even though he was terrified as soon as the ride began {as usual}.

Shane got to go on his first carousel!

&My mother-in-law and I may have ridden it with him once, too.

Where did you go on your last vacation?